Microsoft rolled out a new Windows 11 to insiders, and the package also included a new version of the Windows Subsystem for Android. It is heavily focused on mobile gaming performance, as the changelog revealed compatibility for gamepads, joysticks and some gestures more common with smartphones and tablets.

The update (version 2206.40000.15.0) is available only to testers in the United States. The Subsystem for Android platform allows the emulation of mobile applications without the need for third-party software. It can be downloaded from the Microsoft Store on any Windows 11 device, but so far titles were only playable with touch support. 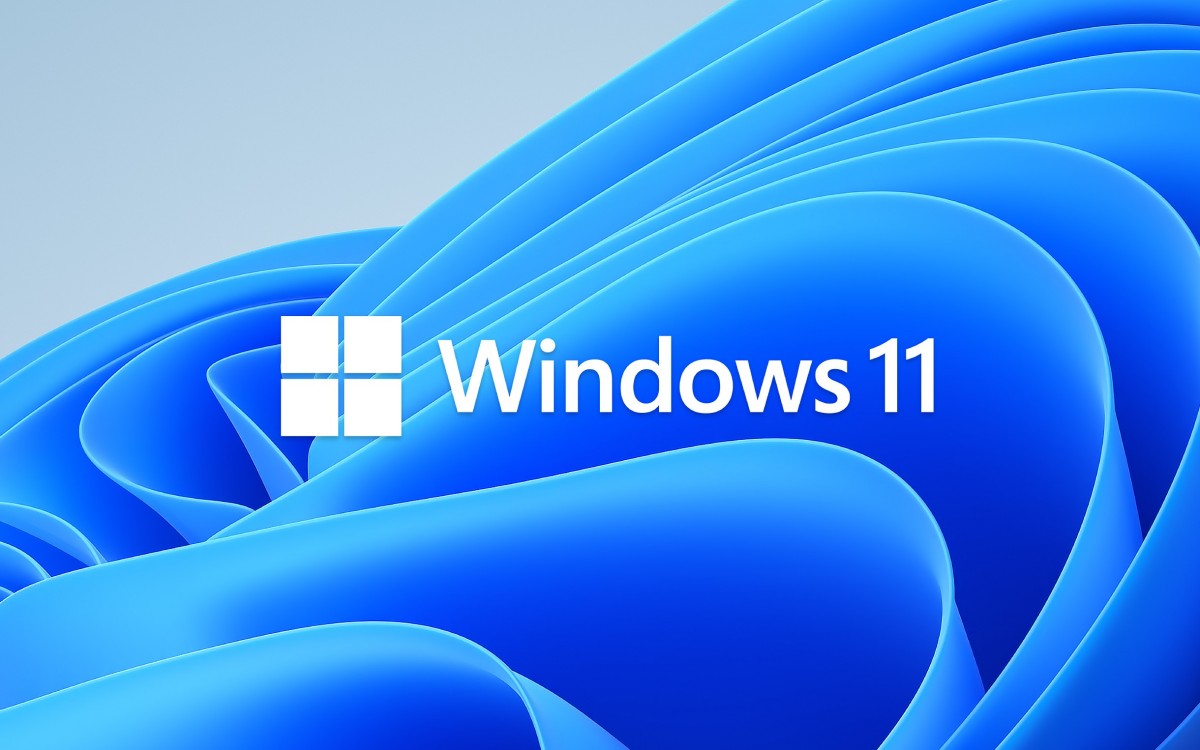 The new update will allow testers to have a wider range of gestures and functions at their disposal, and once everything is fixed and polished, all of us will have the capability of playing mobile games without the burden of slouching with the actual phone.