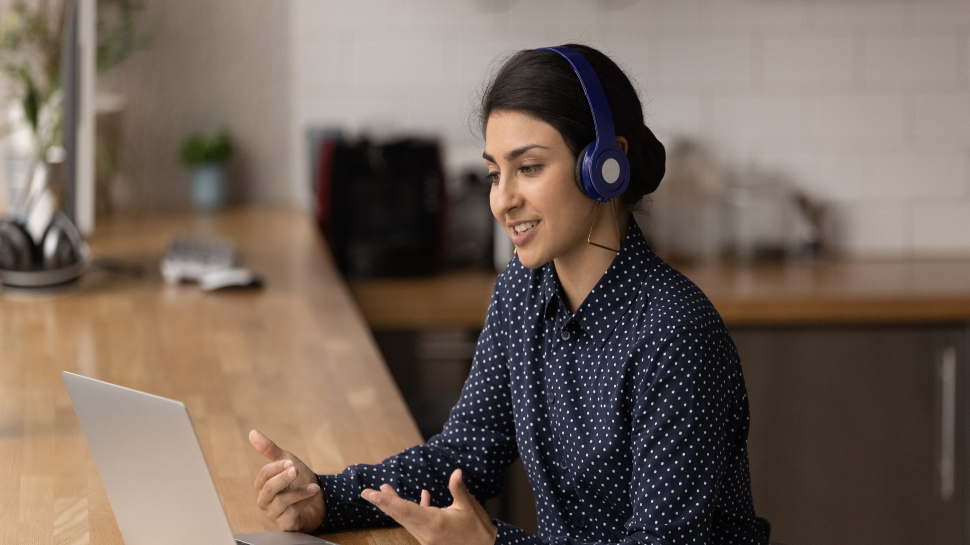 Making sure you’re fully engaged with your Microsoft Teams call is set to get a lot simpler thanks to a new feature coming to the platform.

The company is rolling out an update to its video conferencing service that will make it easier than ever to control aspects of calls using a Bluetooth device.

The upgrade means users can now use a Bluetooth headset or speakerphone to answer or end a Microsoft Teams call, without scrambling for the “end call” button that can often result in awkward pauses.

The update means Microsoft Teams users can now use the buttons on a connected Bluetooth device to control their call, with functions such as answering, ending, or putting the call on hold among the initial rollout.

These devices won’t even require a USB dongle when connected to a Windows PC running Teams desktop client, and Microsoft says that for many headsets and speakerphones, this will work without requiring any user action to enable other than pairing the device with the PC.

It seems that only certain devices will be able to use the feature to begin with, with Microsoft noting that users should stay tuned to its certification page for additional information about devices tested to meet all certification criteria with native Bluetooth connections soon.

The official Microsoft 365 roadmap (opens in new tab) notes that the feature is rolling out now to Microsoft Teams users across the world. But for now, it is limited to desktop users only, with no news of a mobile launch just yet.

The update comes as the company looks to make sure Microsoft Teams remains smarter and more interactive for users around the world.

This includes the addition of several generations of avatars to represent you on a call using Microsoft Teams Together Mode (opens in new tab), which displays a live avatar for each participant.

The company has also outlined plans to introduce 3D avatars soon alongside more immersive Microsoft Teams meetings within the so-called “metaverse” later in 2022.