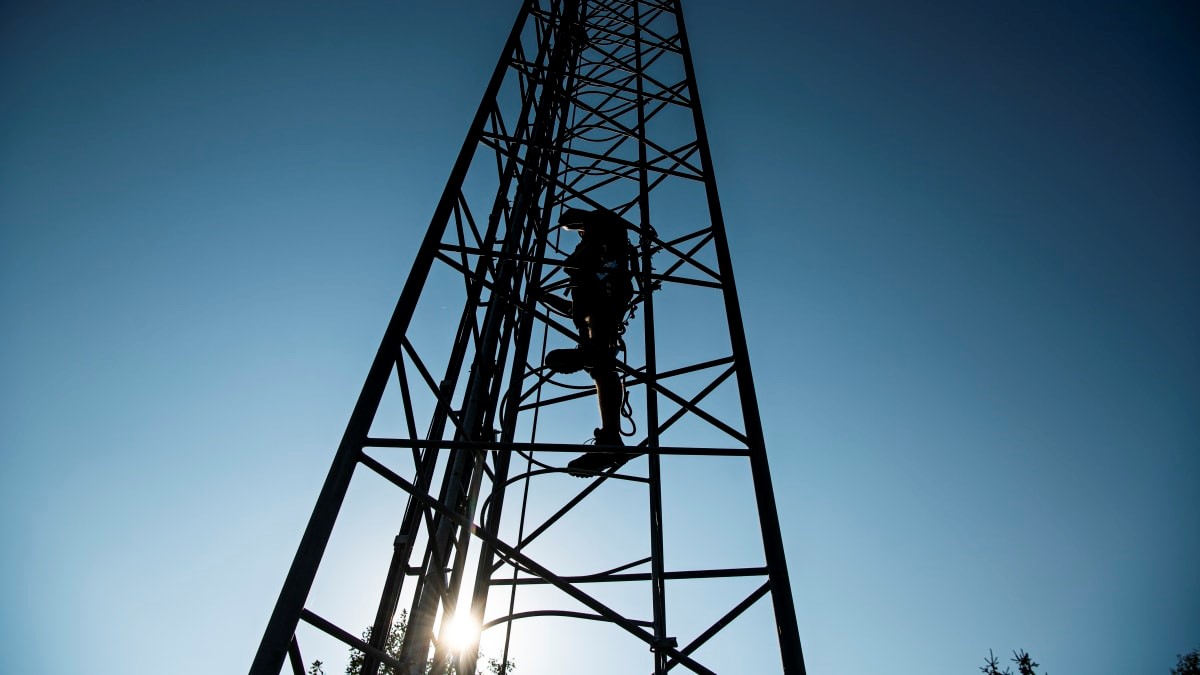 The Federal Communications Commission (FCC) has launched a new auction of mid-band spectrum that should improve 5G coverage in rural areas of the US.

The sale of 2.5GHz airwaves will be sold on a regional basis, with 8,017 licences up for grabs, allowing operators to target communities that have been historically underserved in terms of fixed line and mobile connectivity.

Mid-band spectrum offers a compromise between the high capacity and indoor penetration characteristics of high band frequencies with the range of low band airwaves.

Rural 5G in the US

The US market is populated by several large, nationwide operators like AT&T, T-Mobile and Verizon, but also by smaller, regional carriers who will benefit from this auction. The FCC has also made 355 licences available to tribal communities.

The licences will focus on specific frequencies, rather than broad blocks of spectrum, in order to ensure that existing licence holders are not impacted by the initiative.

> What is 5G Ultra Wideband? (opens in new tab)

“We all know there are gaps in 5G coverage, especially in rural America, and this auction is a unique opportunity to fill them in,” said FCC Chairwoman Jessica Rosenworcel.

“I am grateful to the teams that have worked so hard to both stand up this auction and ensure the success of our efforts to make these airwaves available to Tribes to support wireless service in their communities.”

Earlier this month, the FCC said it wanted to quadruple (opens in new tab) the minimum broadband standard in the US and believes that gigabit speeds should be the long term target.