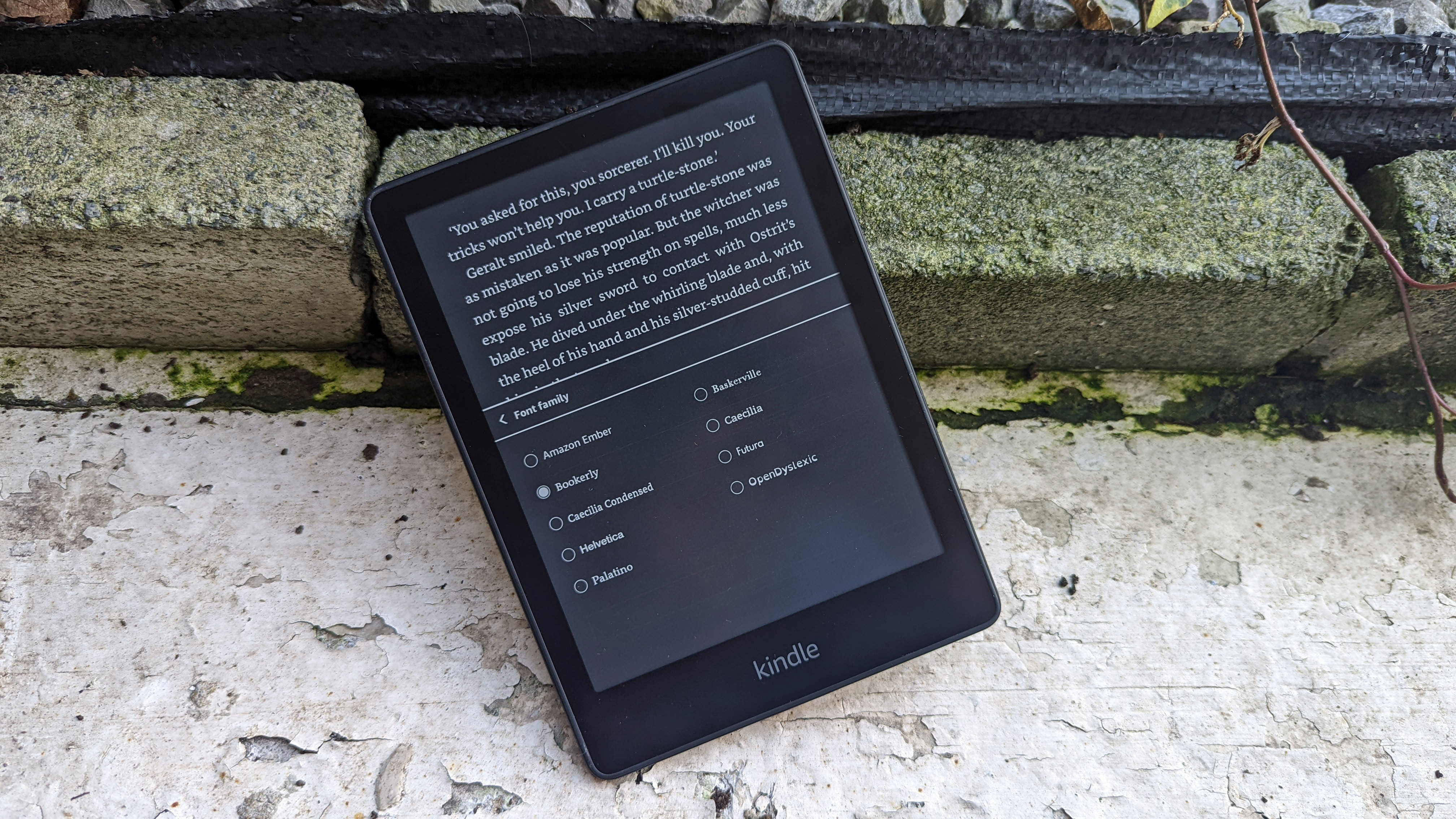 Amazon recently launched the new Kindle (2022) alongside a Kids’ Edition version of the slate, but those apparently weren’t the only new ereaders the company had up its sleeve. They were all of them deceived, for another Kindle was made.

As spotted by keen-eyed fans, the Amazon Kindle Paperwhite from 2021 has received a new purchase option on Amazon’s website – you can now buy it with 16GB storage, instead of just 8GB as before.

Amazon didn’t make much of a song and dance about this new Kindle model at all – in fact, the news only started doing the rounds a few days after launch.

As well as 8GB, the current model can also be had with 32GB storage, if you buy the Kindle Paperwhite Signature Edition, but this ereader costs quite a bit more than the 8GB ‘standard’ Kindle.

Other than the storage space, this is exactly the same Paperwhite that launched last year – you’re getting a big screen, USB-C charging and a 10-week battery life.

One of the biggest decisions you always have to make when buying a new device is storage space – how much do you need?

Too little and you’ll find yourself having to frequently delete your files and apps when you want something new. Too much, and you’ll be paying extra money for bytes that you never end up using.

This dilemma was previously the case for prospective Paperwhite purchasers – 8GB might not be enough if you like your comic books, magazines or audio books, yet 32GB (and the ensuing price hike) would be overkill for most people.

However, this new 16GB version will likely be just right for most people, offering the right amount of storage at a fair price, and we imagine that it’ll become the most popular option for Paperwhite buyers going forward.

That’s especially the case for people who want a premium ereader, as the Kindle Oasis, which last saw an update in 2019, only comes in 8GB or 32GB too – and it certainly comes at a high price.

In fact, at 16GB, this could be one of the best ereaders on the market, providing enough storage for most people without ramping the price really high. We’d recommend checking it out for Kindle power-users who don’t want to spend too much.