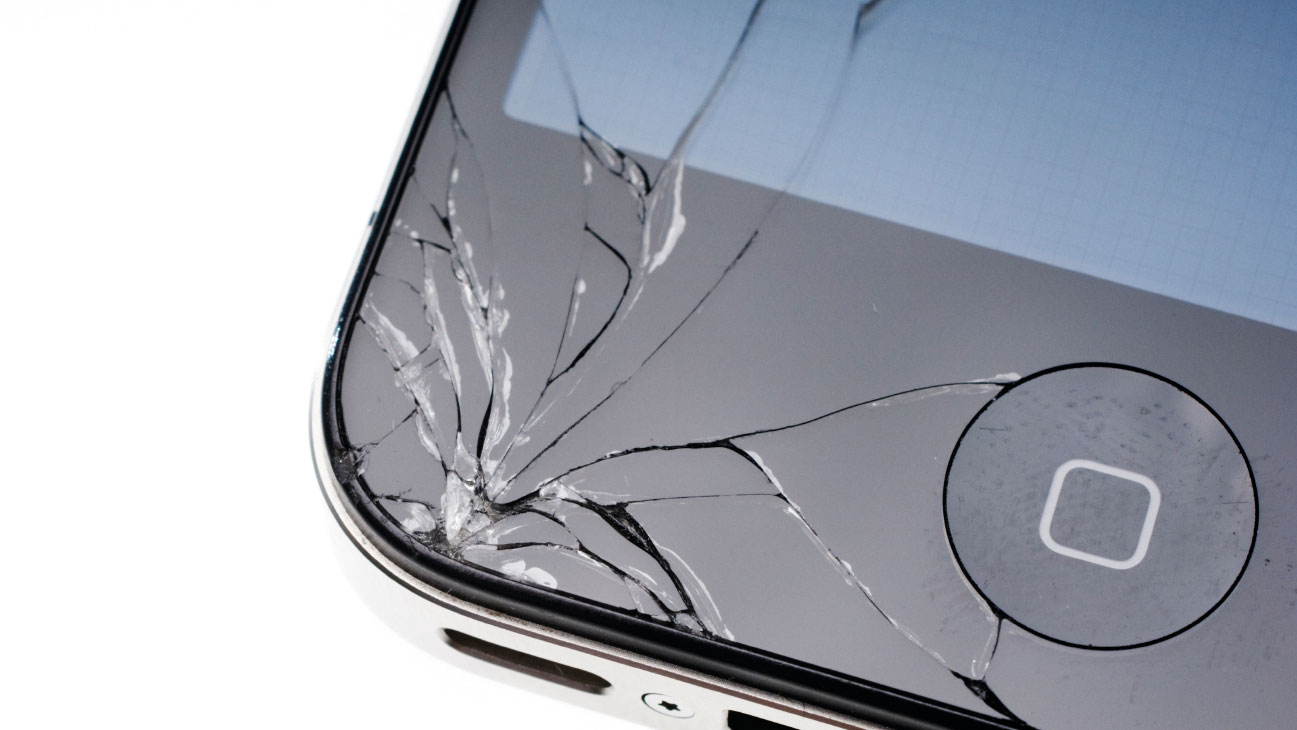 If you’re considering buying a foldable phone, your biggest concern is likely its durability – these fancy flexing mobiles surely can’t survive too many folds before breaking, right?

Well, foldables have come on leaps and bounds since the original Samsung Galaxy Fold, but it’s clearly something that Apple has been looking at, and a new patent, spotted by PatentlyApple (opens in new tab), shows a bending mobile with some durability tricks.

This patent shows a folding phone – different images show different form factors, so it’s not clear that it’s the iPhone Flip or any other rumored device – with an extra layer over the screen that fills in any micro-cracks that form due to bending.

These small cracks can turn into larger-scale screen cracks, and addressing the issue early reduces the risk of that happening. In theory, this tech could also be used for screens on non-folding phones, although there’s less risk of those cracking over time.

Analysis: Apple doing what it does

Apple has a reputation for only committing to a new tech when it knows it’s ready for it. That’s why it’s often late to follow trends, notably recently with 5G and displays with high refresh rates.

It’s likely that the company is also taking this approach to foldable phones. The first such device came out in 2019, and Apple’s version likely isn’t coming any time soon – which isn’t necessarily a bad thing, as the original Galaxy Fold was little short of a disaster, with early test units breaking in a variety of ways.

However, we’re now a few generations of Samsung foldable in, and the company has refined its folding technology and has put out several very capable devices, while Apple is still twiddling its thumbs with nothing to show. So perhaps in this case it’s acting a bit too coy, although this patent suggests that it’s working on ways to ensure that its folding phones, when they do appear, are extremely durable.

We’re not expecting to add the iPhone Flip to our list of the best iPhones any time soon, but hopefully when they do show up they’ll be worth the wait.

Our Tecno Camon 19 Pro video review is now out