A change for the better 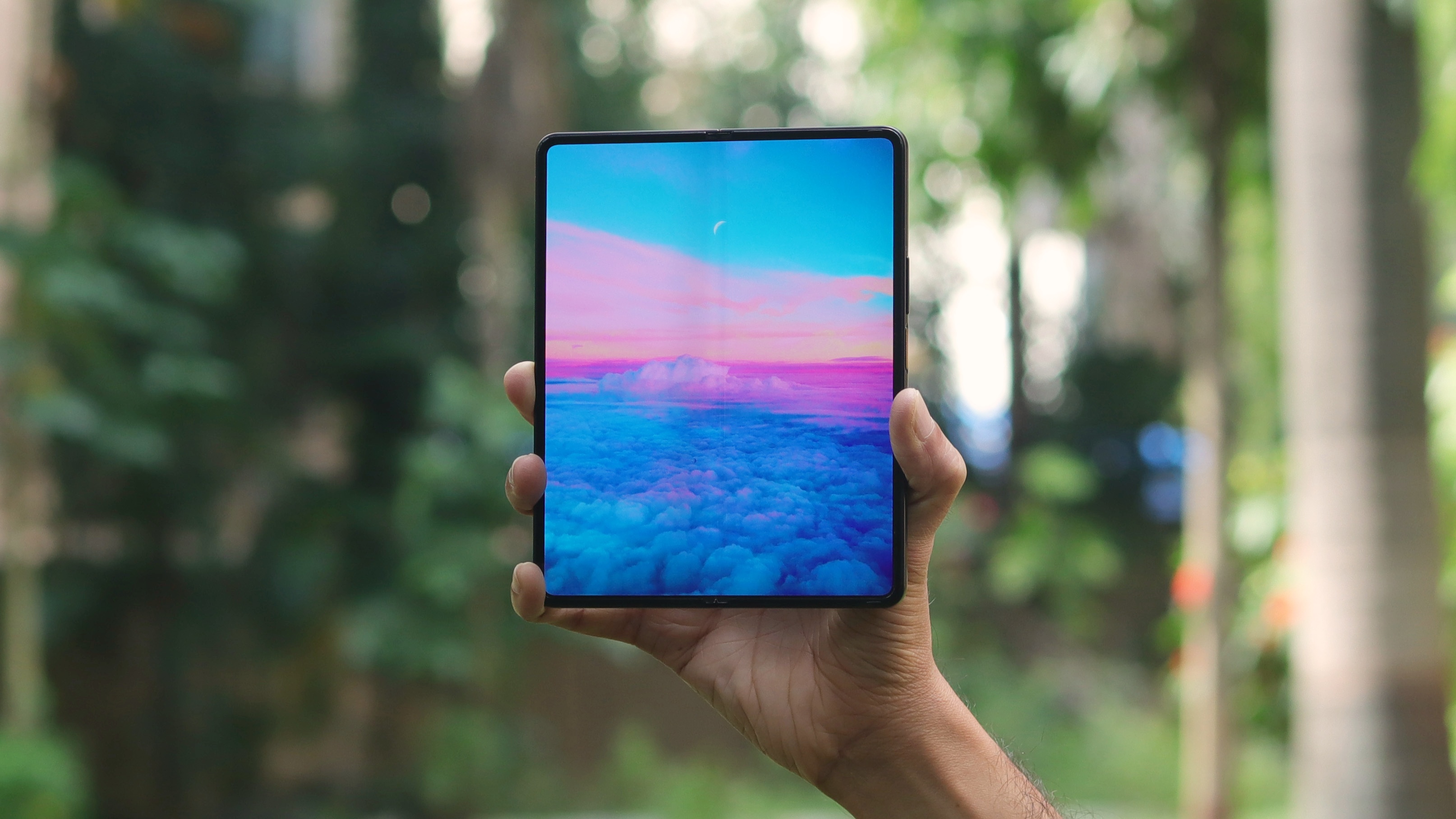 We’ve been fully expecting Samsung to launch a Samsung Galaxy Z Fold 4 and Samsung Galaxy Z Flip 4 on August 10, but while those two phones are still expected, it sounds like they might land with slightly unexpected names.

According to leaker SnoopyTech (opens in new tab), Samsung won’t include the letter Z in their names, so they’ll land just as the Samsung Galaxy Fold 4 and the Galaxy Flip 4 instead. Future foldable phones from the company will also apparently not include a Z in the name.

This is supposedly because the letter Z has started being used by the Russian military, and can be seen as a symbol of support for Russia’s invasion of Ukraine.

Samsung Electronics tries to get rid of the “Z” letter in their folding phone series. Starting with Flip/Fold 4, the letter won’t be printed on the boxes anymore. That’s because Russian military is using the letter.August 2, 2022

While this is just a rumor for now, it’s a very believable one, especially as Samsung has already removed the Z from Galaxy Z Fold 3 and Galaxy Z Flip 3 branding in some Baltic countries.

We’d still take this with a pinch of salt for now, but we’ll know one way or another very soon, as Samsung is holding a big launch on August 10 where we’re expecting to see both of these phones, along with the Samsung Galaxy Watch 5 and the Galaxy Watch 5 Pro.

Analysis: a good move, even without the Russia factor

Samsung’s current foldable phone naming convention makes some sense. You instantly know that anything with a Z in the name is a foldable, which could be all the more useful if Samsung expands beyond its two current foldable lines.

Plus, most other Samsung phones also contain a letter in their names – there’s an S for the conventional flagships, and an A for more affordable phones, for example.

But on the other hand, there are exceptions to this. The now-deceased Galaxy Note line didn’t have a letter for example, and there was no sense that it needed one, because it being a Note told you what you needed to know.

Similarly, knowing that a phone is a Flip or a Fold tells you plenty about it, so the Z is superfluous, and makes the name longer than necessary. Even having Galaxy in the name is a bit unnecessary, but we can’t see the best Samsung phones dropping that anytime soon.