Like several other PlayStation 5 games, The Last of Us Part 1 will feature a number of accessibility options that include audio descriptions for cinematics, alternative controls, and much more.

One of the more interesting features uses the DualSense controller to enhance dialogue. The controller vibrates when a specific line is delivered, thus enabling a deaf player to feel the emphasis during these dialogue sequences and get a sense for how it is spoken. Another fascinating feature is geared toward blind and visually-impaired players, which Naughty Dog calls Enhanced Listen Mode. Using that suite of features, players can scan for enemies, cinematics have audio descriptions, and traversal audio clues help paint a picture of the world around Joel.

“To some extent the principles behind accessibility are good universal design principles,” game director Matthew Gallant said in a video that highlighted some of the new accessibility options. “Thankfully we’re able to think about, ‘Okay well if this information is only available on-screen then it’s not accessible to a blind player’ or if this information is something you only hear, it’s not accessible to a deaf player.”

In a follow-up post on the PS Blog, Naughty Dog shared more granular details for its accessibility presets and how they were designed to work in concert with one another. Players will be able to choose from vision, hearing, and motor accessibility presets, magnification and visual aids, several control scheme setups, and combat accessibility amongst several other options.

Sony has made a concerted effort to increase accessibility in its games as of late, with titles such as Horizon: Forbidden West and the upcoming God of War: Ragnarok all having a rich selection of features to choose from, as the gaming industry moves to make its titles more approachable to players from all walks of life.

The Last of Us Part 1 is planned to launch on September 2 for PS5, with the PC version arriving at a later date. To catch up, you can check out the new launch trailer for the game and the first official look at the live-action adaptation of The Last of Us, which stars Pedro Pascal as Joel and Bella Ramsey as Ellie.

Related Articles
Biggest Upcoming PlayStation Exclusives Of 2022 And Beyond 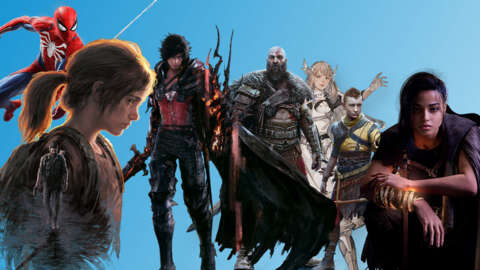 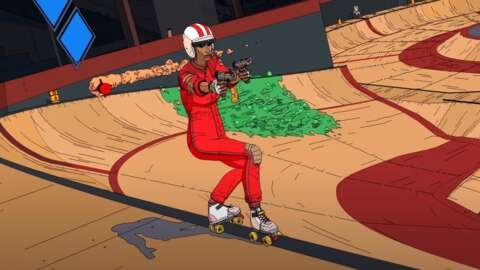 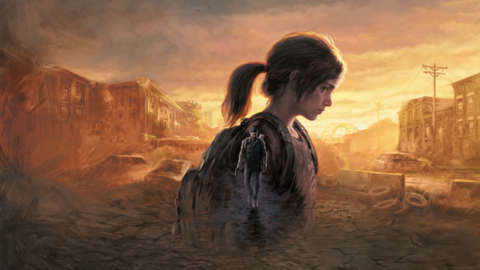 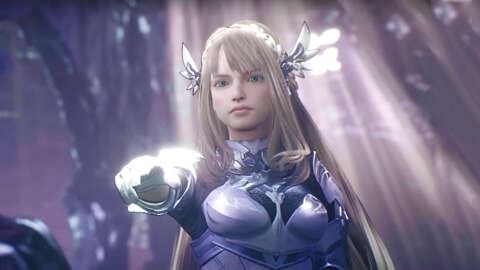