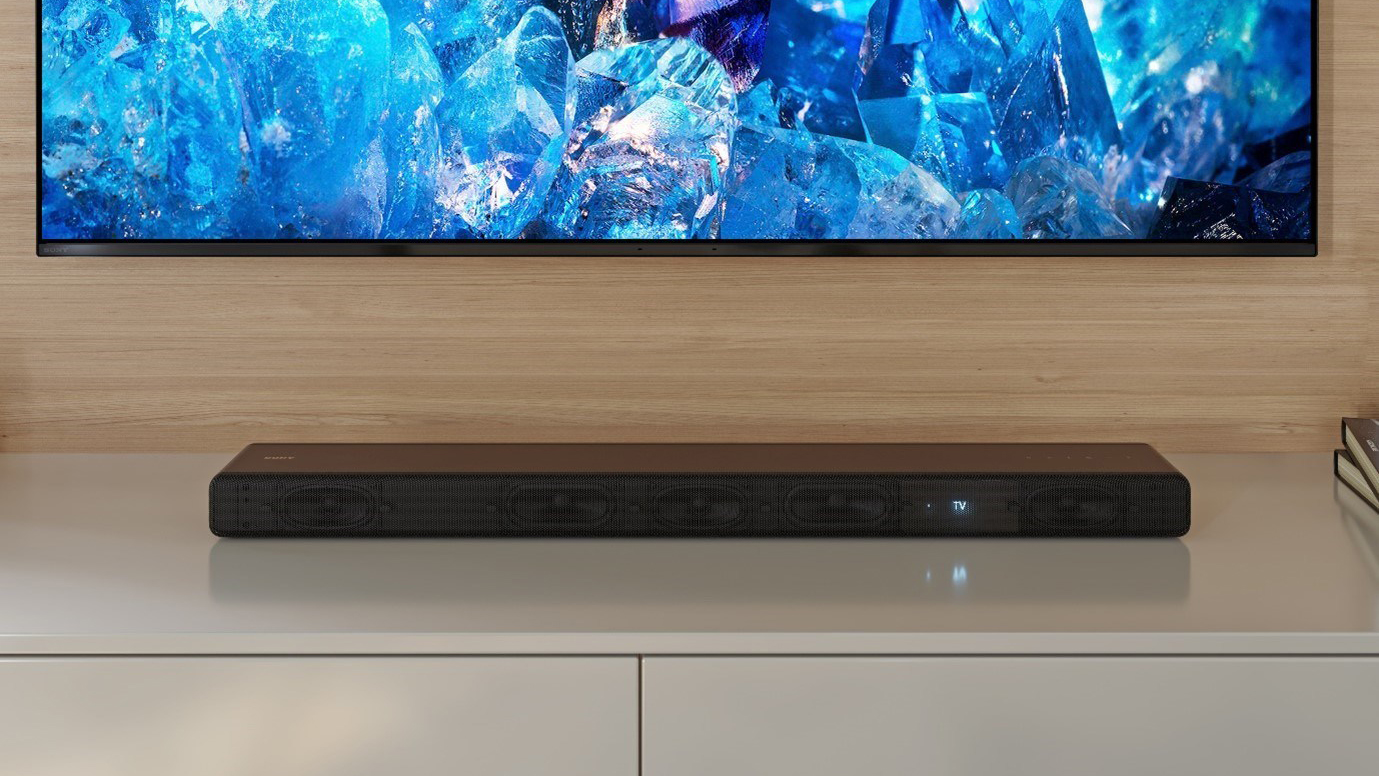 Sony has just announced its latest soundbar, the Sony HT-A3000, which is an all-in-one bar that’s designed to deliver positional Dolby Atmos sound and great bass from a single box.

Its speaker configuration is officially 3.1 channels, with three forward-firing speakers (left, right and center), and dual subwoofer units. There are no upfiring drivers for Dolby Atmos, but it does support the audio format, and it includes Sony’s excellent sound processing that creates the impression of height and extra width – we’ve heard it before in the likes of the Sony HT-G700, and it’s seriously impressive, landing that product a place in our list of the best soundbars.

You get HDMI eARC and optical input to get your sound into the bar, though there’s no HDMI passthrough sadly – it seems an odd omission at this mid-range price, considering Sony has included it in cheaper options in the past.

It works with DTS:X as well as Dolby Atmos, and it also supports Sony’s Acoustic Center Sync feature, which means that if you use it with compatible Sony Bravia XR TVs (such as the Sony X90J or Sony A80K), the TV’s speakers will combine with the soundbar for an even bigger sound.

And it doesn’t have to be a one-box soundbar if you don’t want it to.

Angling against the Arc?

The design and features of this soundbar seem to be targeted straight at the success of the Sonos Arc – it offers the same kind of promise (immersive 3D sound and solid bass from a single box), but comes in at £300 / $200 cheaper than Sonos’ option.

Now, it should be noted that the Sonos Arc features many more speaker drivers than this, including side- and up-firing drivers as well as forward-firing speakers. That gives it more directional power as well likely more dynamic sound (we’re basing that on our experience with both the Arc and the Sony HT-G700).

However, not everyone counts the number of speakers. What they want is one of the best Dolby Atmos soundbars and maybe don’t have the space or aesthetic desire for a separate subwoofer. And maybe they don’t want to spend as much as the Sonos Arc costs.

That could cover a lot of people, and we think the price and feature combination here could tap into them really well. And like Sonos’ soundbars, you can add more units for a more elaborate setup. You can add rear speakers for a full 5.1 surround setup, or an actual dedicated subwoofer, which will mean deeper and meatier bass than a soundbar alone can deliver. The Sony SA-RS3S rear speakers are the ideal match for the A3000, and they’ll cost £449 / $349.

Jeff Bezos Makes Surprise Appearance At Global ‘The Lord Of The Rings: The Rings Of Power’ Premiere, Reveals He Gave Notes To Showrunners As Battle Of The Prequels Rages Between Amazon & HBO