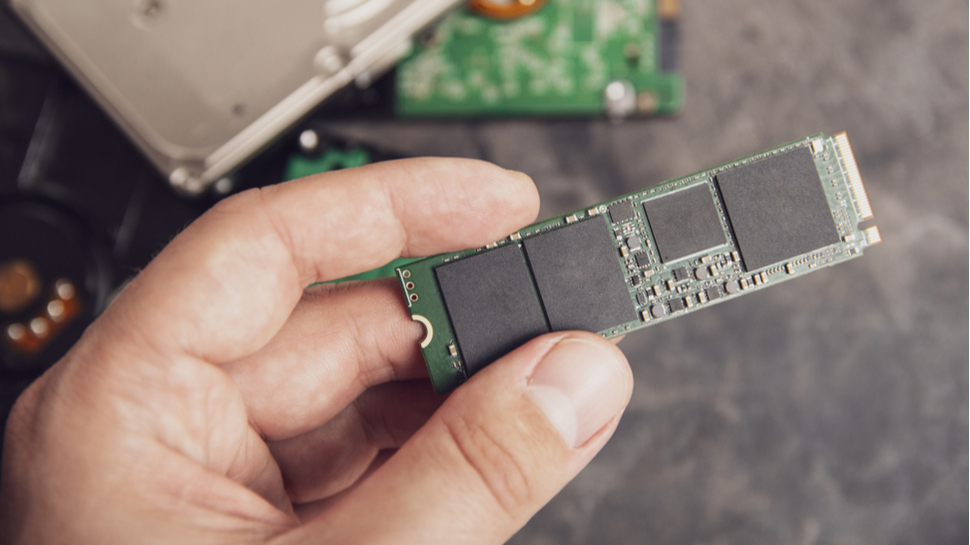 Silicon Motion has announced its new MonTitan SSD, a PCIe Gen5 SSD with up to 14GB/s of sequential read speed and 3M IOPS of random read performance.

The SSD is available in capacities up to 128TB, making it one of the highest-capacity options on the market, and uses a NVMe 1.4 interface in a U.2 form factor, alongside a Silicon Motion SM2262EN controller and 3D TLC NAND.

Aimed at enterprise and data center applications, Silicon Motion’s MonTitan SM8366 is based on Arm core complexes and hosts 16 independent flash channels and the ability to connect up to 128TB of flash memory. The acceptable memory formats are 3D TLC, 3D QLC or XL-flash memory. Additionally, this MonTitan can support DDR4-3200 and DDR5-4800 DRAM buffers with a dual-channel interface.

SSD controllers are one of the most important drive components, being responsible for handling the interface between the drive and the host device, as well as managing the data storage and retrieval process, ensuring that data is stored correctly and retrieved quickly.

The SM8366 SSD controller is a PCIe x4 Gen5 NVMe SSD unit designed for high-performance applications. It supports up to 8 NAND channels and provides speeds of up to 32 Gbps, and also features a host memory buffer that reduces latency and improves performance.

The SM8366 is compatible with a variety of NAND types, including TLC, MLC, and SLC, and also supports LDPC error correction, which helps to improve data reliability.

Until this, the largest SSD you could buy was Nimbus’ 100TB beast, with the Silicon Motion MonTitan upping that size by 28TB.

While the price for the largest Nimbus SSD is around $40,000, Silicon Motion hasn’t revealed any information on its pricing just yet – although we’d assume it should be higher.