The first Tuesday of the month is here, and that means it’s time for PlayStation Plus members to claim this month’s lineup of free games. PlayStation Plus August games include Yakuza: Like a Dragon, Tony Hawk’s Pro Skater 1 + 2, and Little Nightmares. This is undoubtedly one of the best PS Plus lineups of the year. Plus, PS5 owners can play the enhanced versions of THPS and Yakuza. All three games are free for subscribers until September 6.

Released in 2020, Tony Hawk’s Pro Skater 1 + 2 earned positive reviews from critics and was the last game from developer Vicarious Visions before it was absorbed into Blizzard. A remake of the first two classic Tony Hawk Pro Skater games, the collection used the DNA of those titles to form a new skateboarding experience that looked great and played even better with some clever tweaks to the formula. If you’re old-school to the bone, you can also switch the gameplay to its original format and see how much muscle memory you’ve retained over the decades.

Yakuza: Like a Dragon was a major departure for the franchise, as it starred a brand new protagonist and flipped the action from street-brawling to RPG-inspired turn-based combat. Even with those big changes, the core Yakuza formula of a sprawling episodic story, a massive sandbox to explore, and a well-developed cast remained intact.

As for Little Nightmares, this 2017 game earned favorable reviews for its eerie atmosphere, imaginative style, and tense gameplay sequences. “While its puzzles are at times too straightforward, Little Nightmares is a chilling odyssey well worth taking,” Matt Espineli wrote in GameSpot’s Little Nightmares review.

All three tiers of PlayStation Plus subscribers can claim these games. If you’re looking for something extra to play, you can check out our features on the best PS4 and PS5 games in the library to download, the best classic games to play, and the best PS3 games to stream. 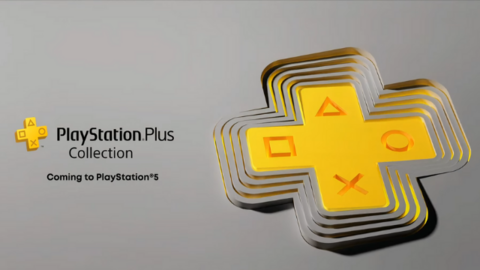 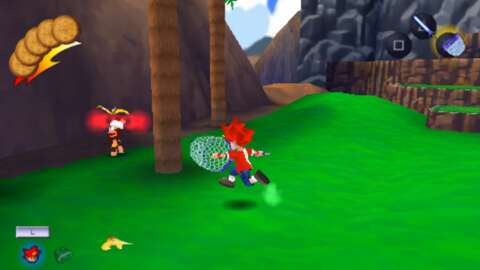 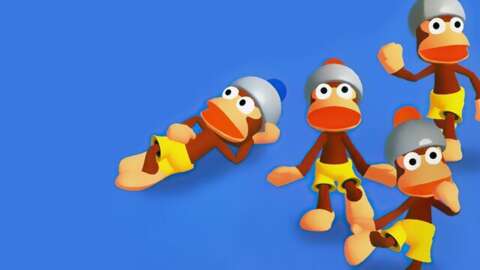 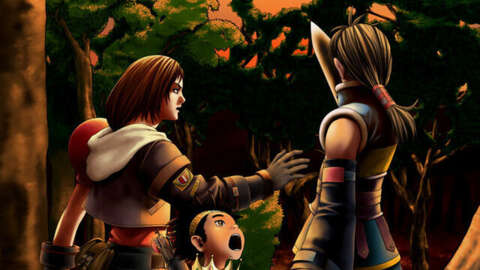