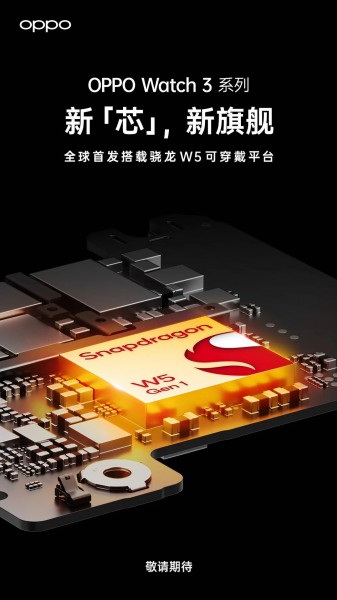 The Oppo Watch 3 series is rumored to include three models, and we know at least one of them will be powered by the Snapdragon W5 Gen 1 SoC since Oppo has confirmed the chip multiple times for the Watch 3 series. An image of what’s said to be the Oppo Watch 3 and Watch 3 Pro has also surfaced, revealing their designs. 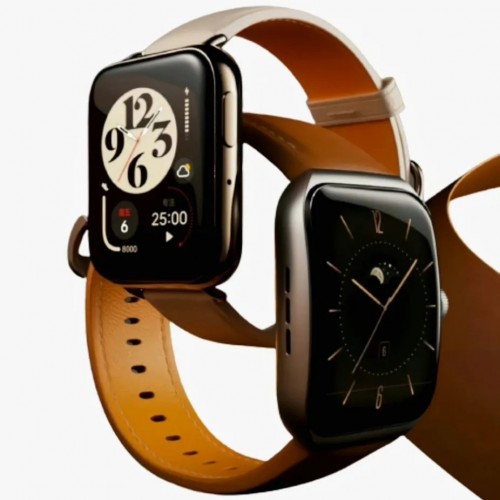 Oppo hasn’t divulged anything else about the Watch 3 series, but rumored specs include a high screen-to-body ratio, LTPO display, Apollo 4 Plus dual chip, and standard ECG. There will be four colors to choose from – black, silver, dark gray, and light gold.

More details about the Oppo Watch 3 series should surface in the coming days.

Yet another iPhone 14 Pro upgrade has leaked