Oppo is apparently getting ready to launch the F21s Pro 5G in India tomorrow, and ahead of that a bunch of details about the device have been leaked. We’re talking specs, targeted price point, and some new renders showing the upcoming phone in both of its colorways, which are called Starlight Black and Dawnlight Gold. 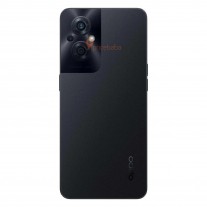 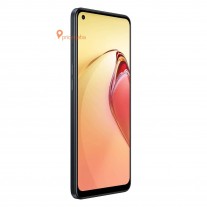 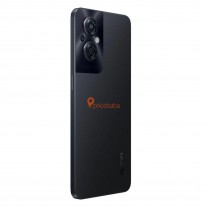 If you’re having a feeling of deja vu, don’t worry – it’s very much warranted, as the specs above describe the Oppo Reno8 Z to a t. If all of this info pans out, then it turns out that the Oppo F21s Pro 5G is just a rebranded Reno8 Z. But wait, the plot thickens! 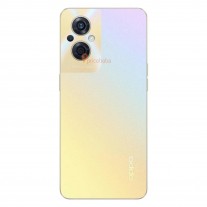 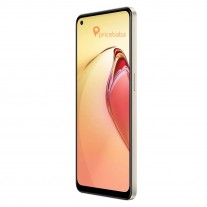 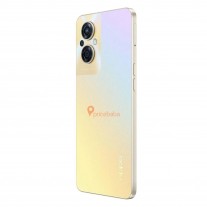 Oppo has already teased a member of the F21s Pro family earlier this month, saying it would have a “microlens camera”. The model shown looks a lot like a Reno7 4G, which also has such a camera – and is also known as the F21 Pro. So provided that the teased handset will turn out to be the F21s Pro non-5G, it’s unclear what differences it will have compared to its predecessor, the F21 Pro. They look pretty much the same, and seem to have the same specs, but there’s surely going to be some changes, even if minute. Stick around and we’ll let you know when the official event makes everything clear(er).

iOS 16 makes it easier to customize your AirPods, but there's more to do