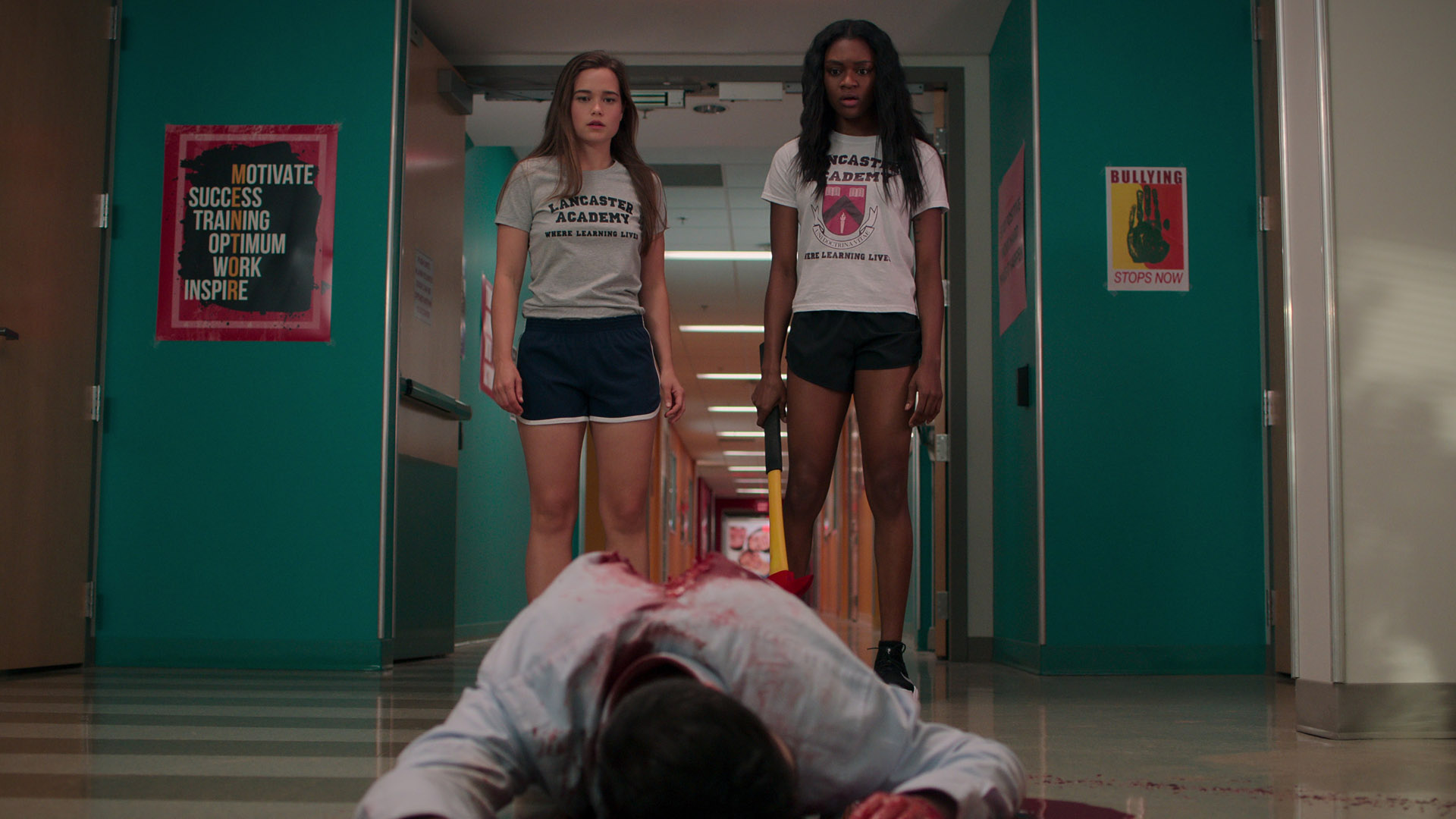 According to Deadline, (opens in new tab) the show, which debuted in the second week of June, was not a total bomb with Netflix subscribers, but did not get the numbers it needed to earn a second run.

In Deadline’s report, a source close to Netflix told the site “the series, which did not have the staying power of most Netflix hits, did not meet thresholds for viewing and completion of episodes.”

However, that fast start did not lead to continued viewings and the show’s popularity has not been sufficient for Netflix to push on with the show.

Based on the short story of the same name by author V. E. Schwab, First Kill is a reimagining of William Shakespeare’s Romeo and Juliet. It follows Juliette Fairmont, a vampire from a long dynasty of vampires who are able to live in plain sight in Savannah, Georgia.

Approaching her 16th birthday, Juliette, who has spent her life thus far living off blood pills, discovers that the pills are losing their efficacy and she must confront the prospect that it is time for her to make her first kill – something she does not want to do.

Things are complicated further by the arrival of a new girl in town, Calliope Burns, who Juliette quickly becomes infatuated with. Trouble is, Calliope’s family history is just as complicated as Juliette’s. She’s a monster hunter raised by a family of monster hunters. And, as with the star-crossed lovers in Shakespeare’s original, there’s an awful lot of drama.

They didn’t hate it, but they didn’t love it either. The show has a Rotten Tomatoes rating of 55%, which isn’t a drubbing, but not enough to give the show a certified fresh rating.

The critics who did like it couched their praise by stating that the drama was doing nothing original with either its vampiric or teen drama influences, with the bad reviews went in hard on its clumsy writing and general flatness.

In the past, modern day takes on Shakespeare’s plays have proved to be rich source material for teen dramas, with the likes of 10 Things I Hate About You, She’s The Man and Get Over It all winning a place in heart of teenage movie goers with their clever takes on The Taming Of The Shrew, Twelfth Night and A Midsummer Night’s Dream. But it’s hard to imagine First Kill will have the same longevity.

Analysis: Is Netflix back to its bad old ways?

After the bloodbath at the start of the year, both in terms of canceling shows and axing entire departments, the end of First Kill feels a lot more run of the mill for Netflix’s executives.

If there was sufficient appetite for another season of First Kill, production would have needed to start in the fall in order to get it out in the first half of 2023 and that wasn’t the case.

Now it will join the likes of The Society, Chambers, Spinning Out, Grand Army, Tiny Pretty Things and Zero Chill in being teen dramas that only lasted a season on Netflix.

Netflix does have second seasons of Outer Banks, Fate: The Winx Saga, Blood & Water and Ginny & Georgia coming in the next few months, so the streamer’s executives do still have some commitment to teen-focused drama. First Kill was just, ahem, lacking in bite…

Want to keep track of everything Netflix has canceled in 2022? We’ve compiled every show here.

Switch: Shortages Hurt Sales, But Nintendo Expects to Recover By the Holidays - Reso