A bigger battery and a better design 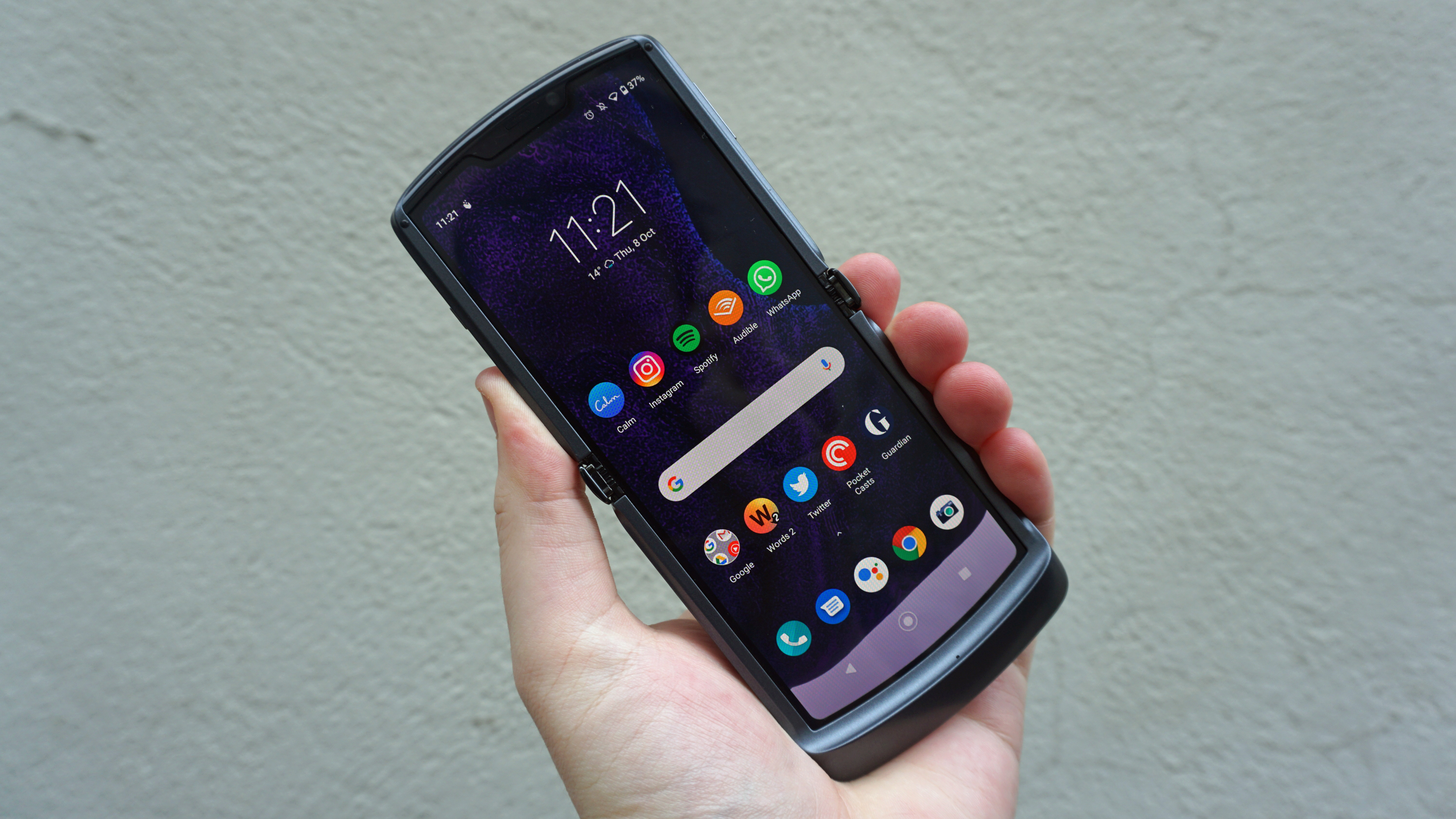 The Samsung Galaxy Z Flip 4 is likely to be the clamshell foldable phone to beat in 2022, but one major rival is set to arrive ahead of it, with the Motorola Razr 2022 being announced on August 2. Ahead of that, the company has revealed some key details about the phone.

In a post on Weibo (opens in new tab) – a Chinese social network – Motorola revealed that the Razr 2022 will have a 50MP primary camera with “flagship imaging hardware”, while another seemingly-official teaser image shared by @yabhishekhd (opens in new tab) provides a clear look at the main display.

This image lacks the massive chin of the Motorola Razr 2020, so it looks like we’re getting a big design upgrade here.

That’s not the only promising upgrade that the Motorola Razr 2022 looks set to offer though, as the phone has also appeared on the Telecommunications Terminal Industry Association (TAF) (opens in new tab)’s database, complete with an assortment of specs.

That’s a Chinese site, to which device manufacturers provide details of their upcoming handsets, so the information here is likely to be accurate.

In the case of the Motorola Razr 2022, the most notable listed detail is a battery capacity of 3,320mAh, which is significantly more than the 2,800mAh we’d previously heard rumored.

While we’d take these details with a slight side of salt for now, there’s a high chance they’re accurate, and we’ll know for sure very soon, as the full announcement is just a day away at the time of writing.

Analysis: Motorola could finally have a true Z Flip rival

This is Motorola’s third attempt at a foldable phone, and while the first two were interesting, they were also flawed. But from what we’ve heard about the Motorola Razr 2022 so far – and about the Galaxy Z Flip 4 – it’s sounding like Motorola might actually have a shot at competing with Samsung’s upcoming model.

The biggest problem Motorola’s foldable Razr phones have had in the past is their prices, which have been high, and significantly higher than those of the Galaxy Z Flip line. But leaks suggest the Razr 2022 could be cheaper than its predecessor, while the Samsung Galaxy Z Flip 4 might get a price bump, which could mean these two latest models cost a similar amount.

We were also worried about the battery life of the Razr 2022, since the Razr 2020 has mediocre life, and earlier leaks suggested the capacity would be the same here. But with this latest news pointing to a larger 3,320mAh juice pack, perhaps Motorola will have solved this problem too.

Beyond that, the rumored and confirmed specs seem broadly in line with what we’re expecting from the Z Flip 4 – except Motorola’s phone is likely to have a larger secondary display.

So with the Z Flip 4 and Samsung Galaxy Z Fold 4 launching just a week later on August 10, we could be in for the kind of foldable showdown we haven’t seen in quite some time.