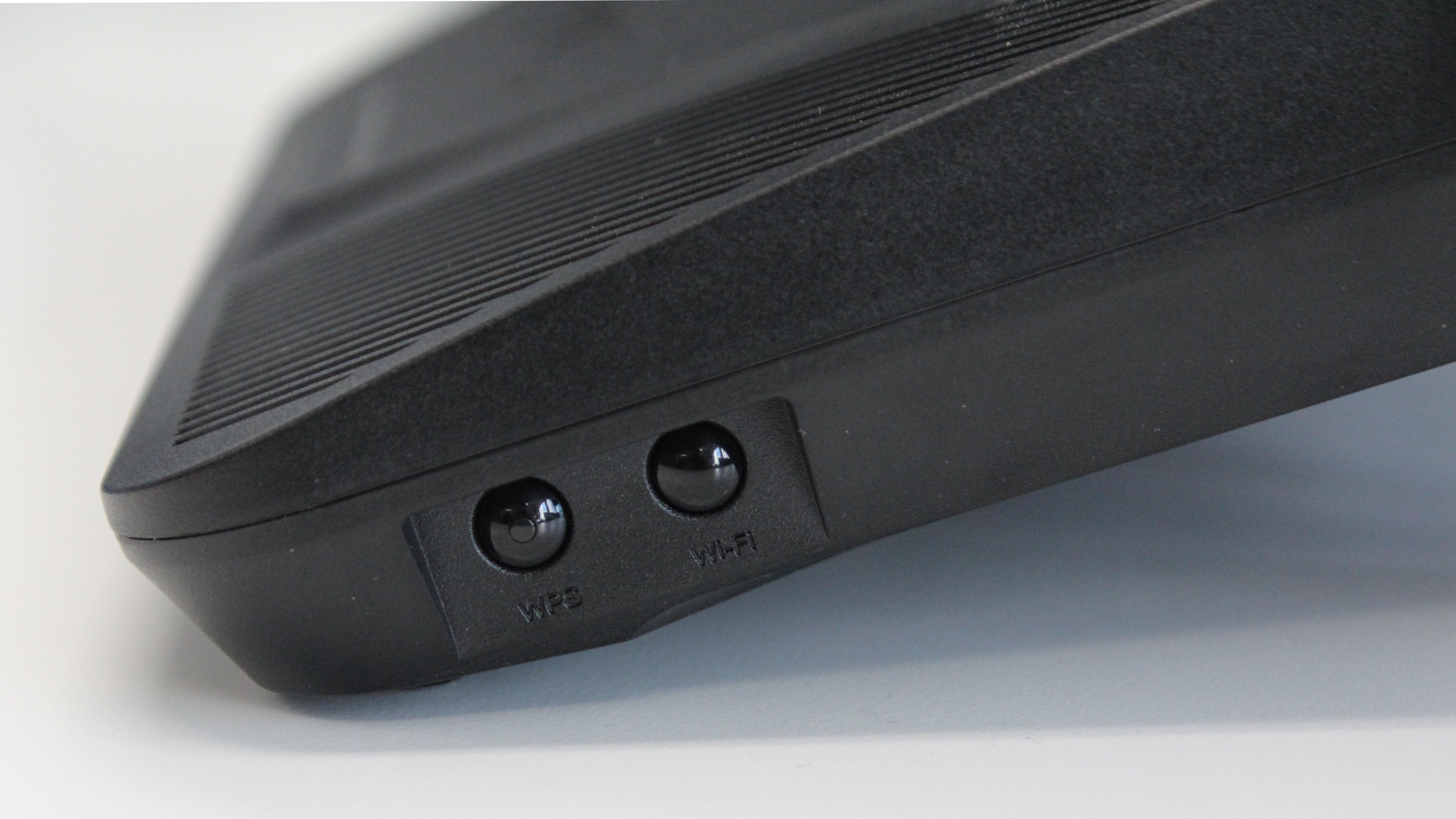 Intel is set to introduce Wi-Fi 7 (802.11be) to a commercial market, which features next-generation high-speed data processing that’s more than twice as fast as Wi-Fi 6E (802.11ax).

The rollout will begin for laptops and be extended to all PC products by the end of 2024. According to Eric McLaughlin, vice president of Intel’s wireless solutions division, as reported by Korea IT News, “We expect it to appear in major markets in 2025.”

As McLaughlin explains, “Wi-Fi 7 almost doubles the frequency bandwidth of 802.11ax (170 MHz) to 320 MHz and doubles the speed of Wi-Fi.” He then states that within the year of Wi-Fi 7’s release there’s even more time to increase speeds further.

Intel also predicts that Wi-Fi 7’s applications will expand to high-end games, virtual reality, augmented reality, and robots. Qualcomm, Broadcom, and MediaTek are also developing their own Wi-Fi 7 products, with Intel planning to partner with other companies to provide them with Wi-Fi 7.

The FCC opened up Wi-Fi 6E to the masses in 2020, which is quite a recent development. And before then, Wi-Fi 6 was introduced in 2018, another two-year gap. But between Wi-Fi 5 and 6 were four years – and 4 and 5 were six years. As we can see, technology is marching on at a rapid pace. But is it too fast?

Other than those in the tech industry, how many average users are truly keeping up with the rapid Wi-Fi upgrades? Would they know or care about the difference in frequency bandwidth between 7 and 6 or even between the previous Wi-Fi 6 vs Wi-Fi 6E? What would incentivize them to buy new products that support it when their current ones work just fine?

Even among the most technologically in tune buyers, while laptops with built-in Wi-Fi 7 are enough to procure, constantly upgrading to the best wireless routers every two to four years is an incredibly time-consuming and expensive endeavor. Would the constant investment be worth the return?

These are questions that Intel should be considering. While it’s not automatically a negative thing for tech companies to keep innovating and improving in these fields, there needs to be a solid foundation for introducing these technologies to the general public.