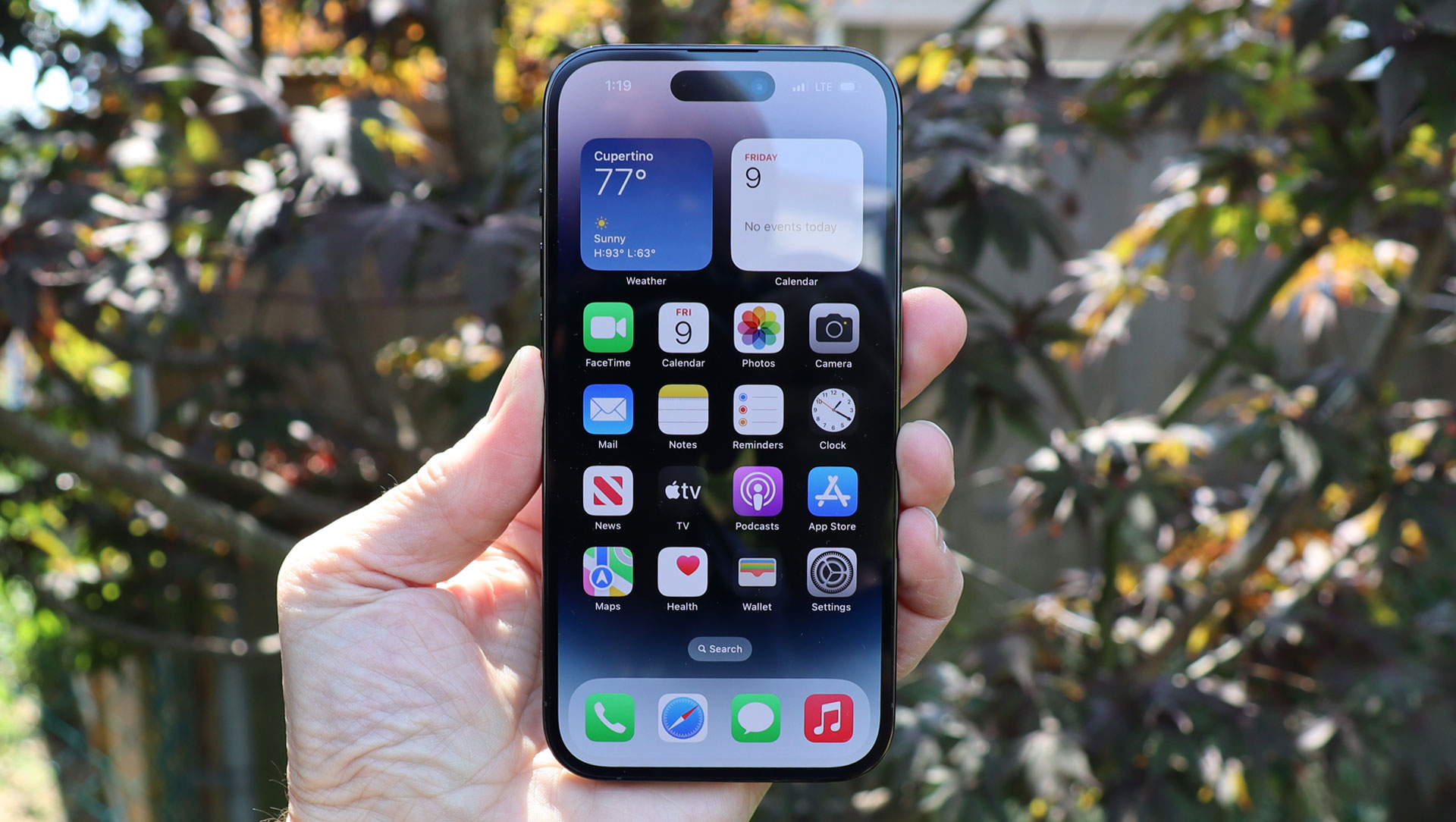 Apple took a big risk, in the US at least, by removing the physical SIM slot for all iPhone 14 models and relying entirely on eSIM.

In my tests of three iPhones: iPhone 14, iPhone 14 Pro, and iPhone 14 Pro Max, I used the eSIM phone numbers already assigned to the phones but didn’t experience the setup – more specifically, the transition from a physical SIM to an all eSIM existence. But I couldn’t avoid it forever.

Apple’s promise is that the transition from a physical SIM slot-supported number to one, ostensibly the same one, supported on an eSIM-only device would be easy. The short story here is that, yes, the process is smooth and painless, but there are a couple of checkpoints worth heeding.

As noted, for now iPhone 14 phones in the UK and elsewhere outside the US will still have SIM slots, but the writing is on the wall. Within a generation or so, Apple will probably remove physical SIM slots from all iPhone models. My point is that you may not need this advice now, but bookmark this post for future use.

The need to transfer my current phone number, one I’ve had for over 20 years, started with my desire to fully upgrade from the iPhone 13 Pro to the iPhone 14 Pro (48MP camera, always-on display, Dynamic Island), and make it my everyday device.

It’s worth noting that my test iPhone 14 Pro already has an eSIM number and I decided to keep that number on the phone, a decision which later impacted a couple of settings I had to adjust post-transfer.

To be honest, I went into the whole thing with quite a bit of trepidation. I’ve tested dozens of phones over the years, usually popping out and sliding in different SIMS – with a SIM ejection tool or an unbent paperclip – to either move my number or keep a backup number on other test devices. I’ve upgraded my family’s phones by buying devices and then popping in their old SIM card. Even when it was time to get a new SIM for 5G support, I had Verizon ship the tiny card to me and I did the rest. Taking that physical aspect out of the equation left me feeling a bit unmoored.

I started by resetting the iPhone 14 Pro (after backing up the lovely photos and videos I took with it) but noted that, during the process, I had the option of keeping the currently assigned eSIM number. Knowing a single iPhone 14 can support up to eight eSIM numbers, I decided to preserve it.

I was surprised at how quickly the iPhone 14 Pro reset; it was faster than my experiences with previous iPhone models.

The latest iPhone setup asks if you want to transfer an existing number to the new phone and then informed me that my current phone number would stop working on the iPhone 13 Pro.

I used to do a bit of diving in high school and the feeling of double pressing my iPhone 13 Pro power button to authorize the transfer of my number to eSIM on the iPhone 14 Pro was akin to the moments right before I attempted an inward, the dive where you leap up, scissor and then dive straight down, with your head passing just inches from the board. Sheer terror.

On the iPhone 14 Pro screen, I saw a message informing me that it was activating the phone and then connecting to the network, in this case, Verizon.

With no error messages to speak of, I exhaled a sigh of relief while the phone worked to transfer my iCloud settings from the iPhone 13 Pro.

As far as I could tell, the process had gone off without a hitch. There was, though, some mop-up to perform.

Because I’d kept the original eSIM, the iPhone 14 Pro initially named both numbers Primary, and I didn’t realize that the phone still didn’t know which number to use first.

A bit later, I called my brother on the iPhone 14 Pro. He didn’t pick up. However, a few minutes later, my iPhone rang and it was my brother who told me that when I initially called, he saw an unknown number and ignored it. He soon realized, based on the California area code, that it might be his gadget-crazed brother testing another device.

With multiple eSIMs, your iPhone 14 won’t know which number to use until you tell it.

There are a few steps I had to take to fix this. First, I needed to rename the lines. The preset options include:

Second, you have to choose in Settings which number to use as your Default Voice Line. This will ensure that you’re calling from the right number.

There is good reason, by the way, to have multiple, named eSIMs. If you enable “Allow Cellular Data Switching,” the iPhone 14 Pro (and all other eSIM-supporting iPhones) can auto-switch between eSIM numbers depending on coverage and signal availability. This will save you from accidentally using your home eSIM when traveling in, say, Europe, and paying exorbitant roaming fees.

My experience with Verizon’s and Apple’s SIM-to-eSIM process was smooth as silk. However, I have heard that it’s not always so easy. US Mobile Editor Phil Berne recounted to me the difficulties he ran into with T-Mobile and how they had to search for the process at a local T-Mobile store and try it twice until they found a QR code that simplified the process.

There may be even greater hurdles with smaller carriers as eSIM-only phones make their way around the globe, but my experience proves it’s not only possible but having an eSIM-only iPhone 14 Pro may be preferable.

Thanks for your service, tiny SIM card. Guess I won’t be missing you, after all.

If you’re not quite ready to go the eSIM route, but want to consider your next smartphone upgrade, check out our roundup of the best phones.