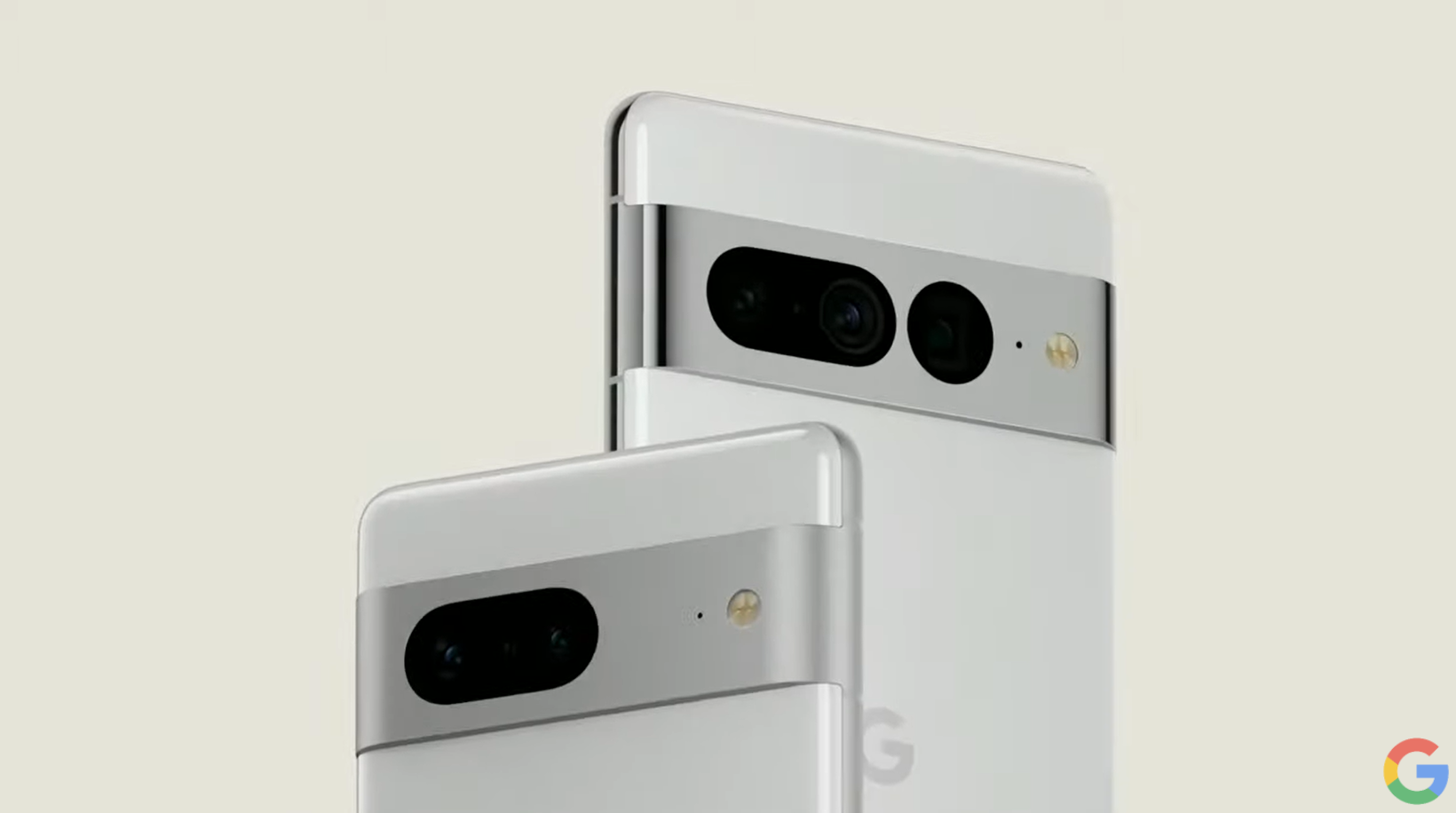 Noted YouTuber Jon Prosser claims that both the Google Pixel 7 and the Pixel 7 Pro will go on sale on October 13 (opens in new tab), according to what he claims are “very reputable sources.”

Our friends at Android Authority (opens in new tab) note that Prosser has successfully predicted Pixel launch dates in the past, so we can take this on good authority.

Prosser additionally claims that there will be an event a week prior to the on-sale date, on Thursday, October 6, and that Google will start pre-orders for the phones on that day. Prosser has no new info on pricing or specifications for the phones, only saying that they will be “very reminiscent” of last year’s flagship handsets.

While we’d still take these dates with a pinch of salt, this all lines up with our best estimates. Almost every previous Pixel phone has followed this pattern: going on sale in October after an announcement event a week or so prior.

The Pixel 5 was announced the last day in September, but with technology constraints across the globe, we’d expect phone launches to come later this year, not earlier.

We’re excited to see the Google Pixel 7 – especially after the last model, the Google Pixel 6a – underwhelmed us a bit and had us reaching for our older Pixel 6 devices, among a number of alternatives.

Analysis: what phone does Google want us to buy?

The launch of the Google Pixel 7 has been… counterintuitive, to say the least. Google announced that the phones were coming way back in May, at its annual Google I/O developer conference. The Pixel 6 family was fairly fresh, but it wasn’t a surprise to hear about the mid-year Pixel 6a, since a-series Pixel phones have traditionally been more affordable mid-year handsets that offer some flagship Pixel features for less.

Instead of just teasing the Pixel 6a – a phone that just went on sale recently – Google went further and announced the Pixel 7 family too. Of course, it was no surprise that Google was working on a Pixel 7, but this announcement broke a fundamental rule of consumer electronics: don’t announce the next generation (opens in new tab) of a particular product while your customers are still enthusiastic about (and more importantly, still happily buying) the current one.

Today in History for August 2nd