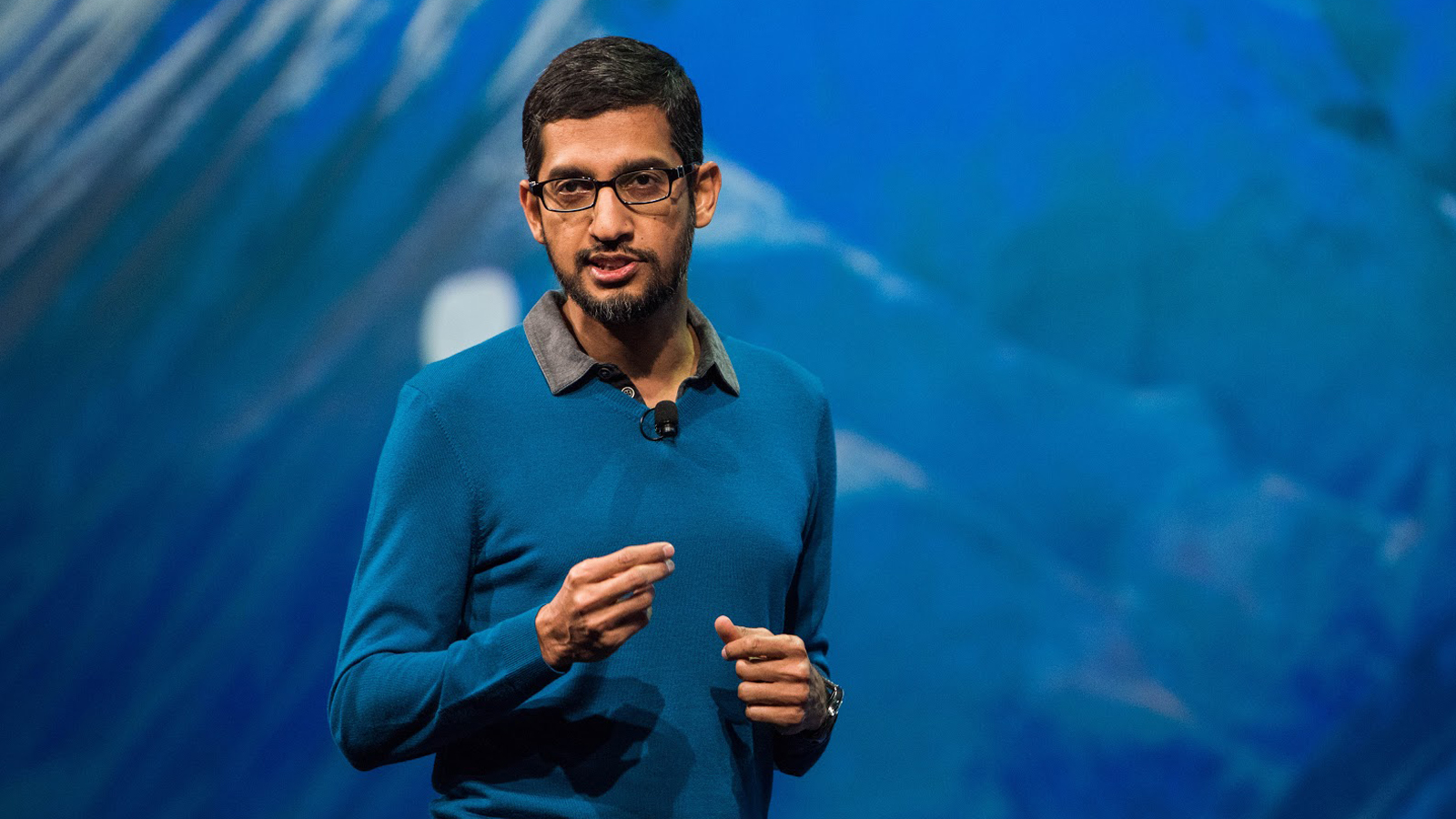 Google is reportedly planning a new internal initiative to raise productivity in the face of falling profts.

The new plan, dubbed a “Simplicity Sprint”, was revealed by company chief executive Sundar Pichai, who told employees, “Google’s productivity as a company isn’t where it needs to be even with the headcount it has” and that it is “facing a challenging macro environment with more uncertainty ahead”.

Sundar told attendees he wants the initiative, “to create a culture that is more mission-focused, more focused on our products, more customer-focused” and urged attendees to, “think about how we can minimize distractions and really raise the bar on both product excellence and productivity.”

What’s behind the statment?

Alphabet, Google’s parent company, posted a fall in profits for a second consecutive quarter, despite a handsome rise in revenue, which rose by 12.6% year-on-year to reach $69.7 billion.

While Google’s core online advertising business has remained immensely profitable since its inception, many of Alphabet’s other ventures are not nearly as successful, at least when you look at them purely as money spinners.

Google Cloud, Google’s cloud services and productivity tools division, posted a loss of $858 million for its most recent quarter.

Google has given employees until August 15 to fill out an internal survey on what the company can do better.

The survey reportedly contained questions such as “What would help you work with greater clarity and efficiency to serve our users and customers?” and “Where should we remove speed bumps to get to better results faster?”.

In a spot of good news for current employees, Google’s chief people officer, Fiona Cicconi said “the company is still hiring and doesn’t have plans for layoffs right now” although she highlighted that she “didn’t rule it out”.

> Our guide to the best online collaboration tools

“We’re asking teams to be more focused and efficient and we’re working out what that means as a company as well,” said Cicconi. “Even though we can’t be sure of the economy in the future, we’re not currently looking to reduce Google’s overall workforce.”

Via CNBC (opens in new tab)