The Samsung Galaxy A04s we’ve been hearing about for a few months should launch soon since the smartphone’s support page has gone live on Samsung’s official UK website.

The support page doesn’t reveal any specs of the Galaxy A04s. However, its model code, SM-A047F/DSN, suggests the Galaxy A04s will have dual-SIM support in the UK.

There’s no word from Samsung about the Galaxy A04s’ launch date and specs yet, but thanks to Geekbench, we know the version with model designation SM-A047F will come with the Exynos 850 SoC, Android 12, and 3GB RAM. Although there could be more RAM options that are yet to be confirmed.

Some leaked renders also revealed the Galaxy A04s’ design. You can check them below. 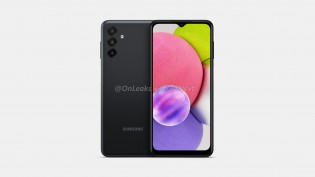 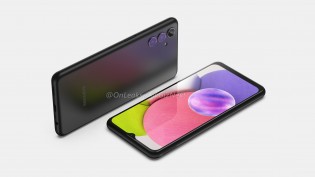 Beyond Rogue One, Saw Gerrera Represents a Unique Aspect of the Rebellion