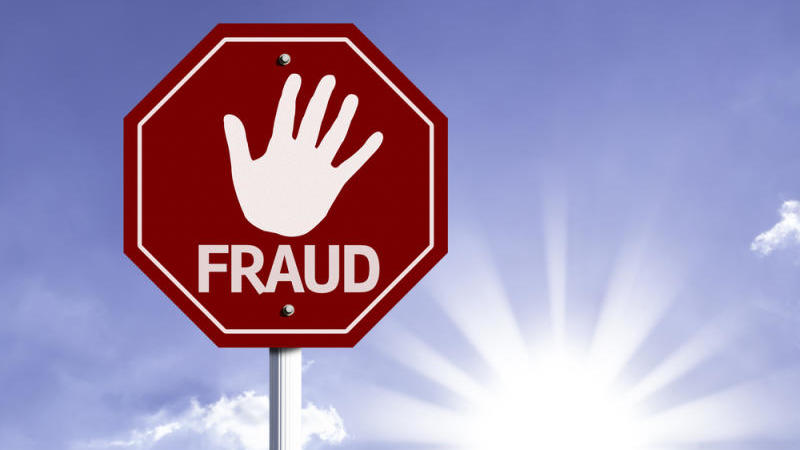 Scammers everywhere are trying to capitalize on the return of travel to relieve people of their hard-earned money, a new report suggests.

Researchers from Kaspersky have discovered a couple of elaborate schemes, in which fraudsters impersonate ticket aggregators, airline services, rental services, accommodation and ticket lotteries as they try to trick people into giving away money and sensitive data.

Should users try to purchase any tickets using these services, not only will they lose their money, but they’ll also have given away sensitive data to the fraudsters, which can later be sold on the black market or used for identity theft (opens in new tab).

The second example is even more sinister. According to Kaspersky, scammers are offering a luxury two-bedroom apartment close to the center of a European capital, for just €500 a month, and a four-bedroom house with a pool and a fireplace for €1,000 a month.

To make the offer believable, the offerings come with multiple fake reviews, praising the accommodation and describing the hosts as hospitable and friendly people.

Just as in the previous example, if anyone pays for the service, they’ll lose both their money and give away sensitive information.

For Mikhail Sytnik, security expert at Kaspersky, if an offer appears too good to be true, it probably is. “We urge users to be skeptical about overly generous offers,” he said.

Fraudsters have always used current events to scam people, and post-lockdown summer vacations are no different. They used the same tactics during the Covid-19 pandemic, the Olympic Games, as well as the World Cup. Besides tricking people into giving away money and data, they often use these events to distribute ransomware, infostealers and other forms of malware.

The Beginner's Guide to Drones - Budget to Best - Reso