Watch over that wallet 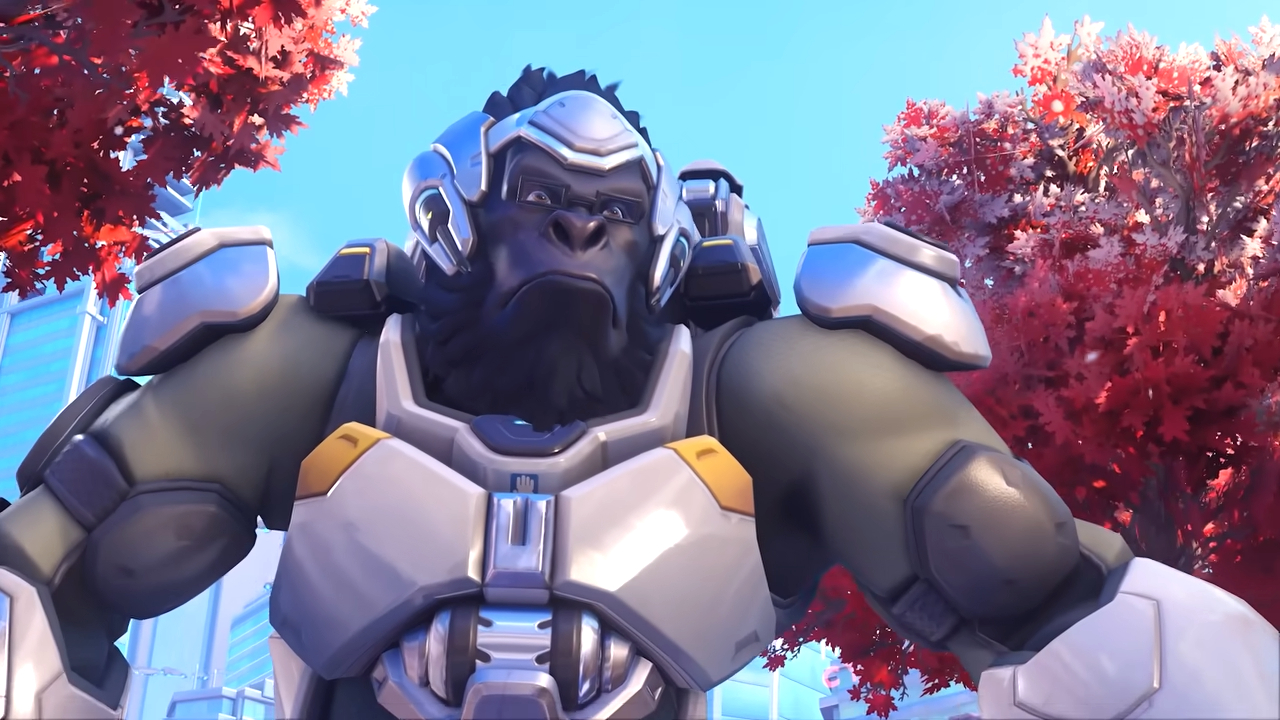 A recent Overwatch 2 survey has prompted dismay over the potential cost of cosmetic items in the upcoming hero shooter, although Blizzard maintains the sky-high prices are not set in stone.

Blizzard recently sent select members of the Overwatch 2 community a survey to gauge their expectations over the cost of cosmetic items. As captured by @Portergauge on Twitter (opens in new tab), it included some notably high prices. Players were asked if they would be willing to pay $45 (about £36 / AU$65) for a Mythic Rare skin, $24.99 (about £20 / AU$36) for a slightly less rare Legendary Skin, or as much as $9.99 (about £10 / AU$14) for a visual weapon charm.

The Overwatch community’s response to the survey was largely negative, with many fans on Reddit (opens in new tab) expressing shock at the high prices. While Blizzard will be ditching loot boxes in Overwatch 2 in favor of a new battle pass system and rotating cosmetic shop, it’s not yet clear whether that change of system will accompany an overhaul to the game’s in-game prices.

Blizzard has since tried to alleviate players’ concerns, clarifying that the prices listed in the survey are not final. In fact, participants may well have seen different speculative prices in the questionnaire.

“Prices displayed in the survey were randomized per user and are not indicative of final pricing. We plan to share details on our Shop and Battle Pass system closer to our October 4 launch.”

Regardless of what pricing Blizzard settles on, the idea that it even considered selling a skin for $45 might still worry fans. The developer only recently faced a wave of backlash over its handling of Diablo Immortal’s microtransactions.

The action RPG was severely criticized for its aggressive monetization, which repeatedly asked players to spend money on gameplay buffs and cosmetics. Those microtransactions weren’t cheap, either, and hidden progression caps punished free-to-play players from advancing through the game as their paid peers could.

Overwatch fans will have to wait with bated breath to see whether the hero shooter sequel follows a similar course.